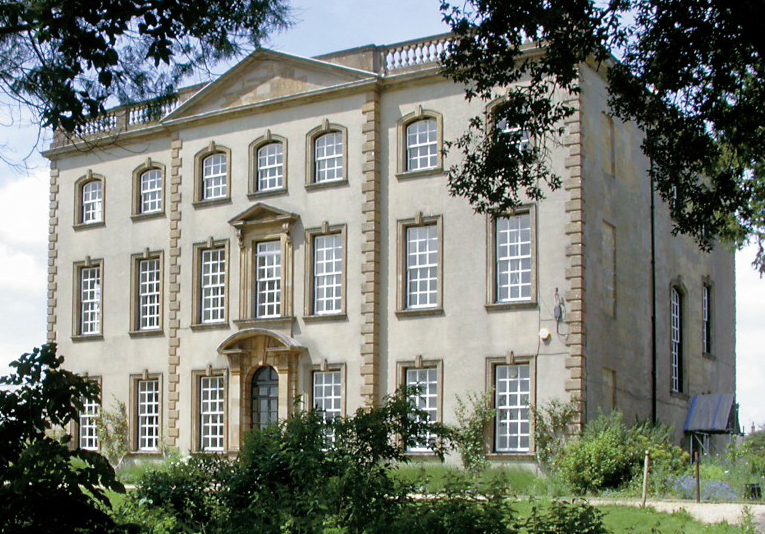 Helifix's experience and expertise in sympathetically repairing historic buildings was clearly demonstrated when it recently undertook the stabilisation of the Tudor Wing, constructed around 1570, of the Grade 1 listed mansion, Sherborne House in Dorset. The work was part of a major renovation to restore this former stately home, school and art gallery to become an events and exhibition centre, following its sale by Dorset County Council to a private developer.

When Sherborne House failed to attract lottery funding to turn it into an arts centre, Dorset C.C. put the property up for sale in 2007 but it had recently fallen it to a state of disrepair and required substantial refurbishment. Helifix was required to consolidate the rear random stone wall of the Tudor Wing, which is some 150 years older than the main building and has some excellent examples of Tudor mullion windows, to provide lateral restraint and allow new elements of construction and the creation of new openings.

A key consideration, and of great historic interest, was a 'hidden' void behind part of the original Tudor wall. As penetration of the void was not permitted a masonry beam was formed using the Helibeam System to assist with restraining the wall over this area. Further beams were created above the planned new openings to assist with the stability of the structure (working in conjunction with traditional support methods) while the openings were created.

To consolidate the thick random stone wall, over 500 CemTie grouted anchors were installed in a staggered grid over the entire 140sqm wall area, excluding the blocked up windows, and at close 225mm centres around new and existing openings. To provide lateral restraint, 15 x 1500mm HD BowTies were installed through the wall into existing parallel joists at first floor level with a further 10 being installed into noggins fixed between joists of new second floor construction before being bonded into the masonry.

The versatile and flexible stainless steel Helifix products were all fully concealed within the building fabric, causing minimal disruption, retaining all original materials and maintaining the aesthetic appearance of this important historic building.