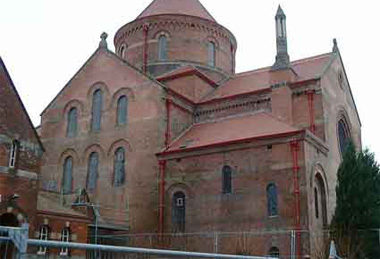 Built in 1895, St Sophia's is Grade A listed and of Special Historic Interest. It is a scaled down version of the Byzantine masterpiece, Sancta Sophias, opposite the Blue Mosque in Istanbul.

To stabilise the arches, circumferential chords of double HeliBars, each over 10m long, were installed around the soffit of each internal arch and the barrel vault and secured into the adjoining masonry. Grouted CemTies were then installed vertically through the arches into brickwork above. 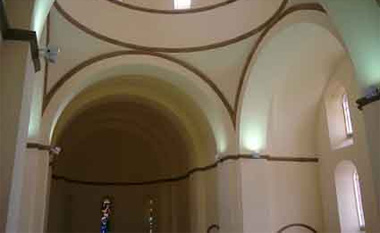 Cracked masonry near the corners of the front elevation was secured with 1m long CemTies installed through the brickwork into stable masonry.

Other cracks were individually stitched. After re-pointing and re-plastering the church was restored to its former glory, now fully stabilised and secured. 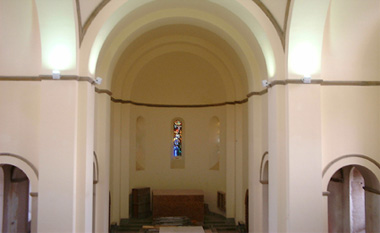